Afrofuturism is a concept that has been around since the 20th century. In media, it can be represented as music, art, literature, fashion, and more. The basis of Afrofuturism is a mix of futuristic themes and black art, history and culture. Some recent examples of Afrofuturism in media include Janelle Monae's "Dirty Computer," and the movie "Black Panther." Despite these various art forms, there is not a magazine devoted to Afrofuturism.

Sasa is an afrofuturist magazine that provides articles on science, culture, and various art forms. The name Sasa is chosen because it means "now" in Swahili, which alludes to surrealist ideas of space and time. 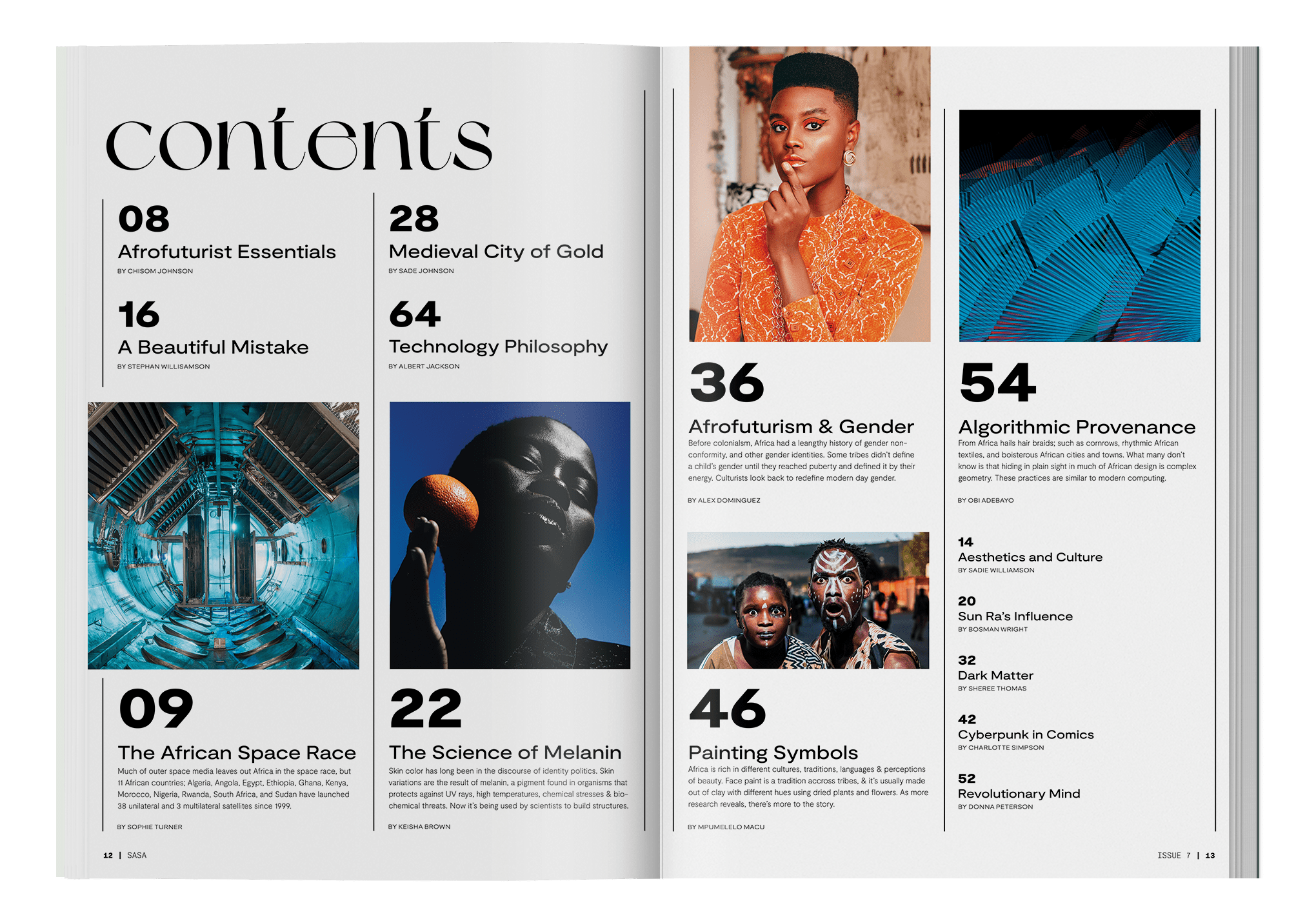 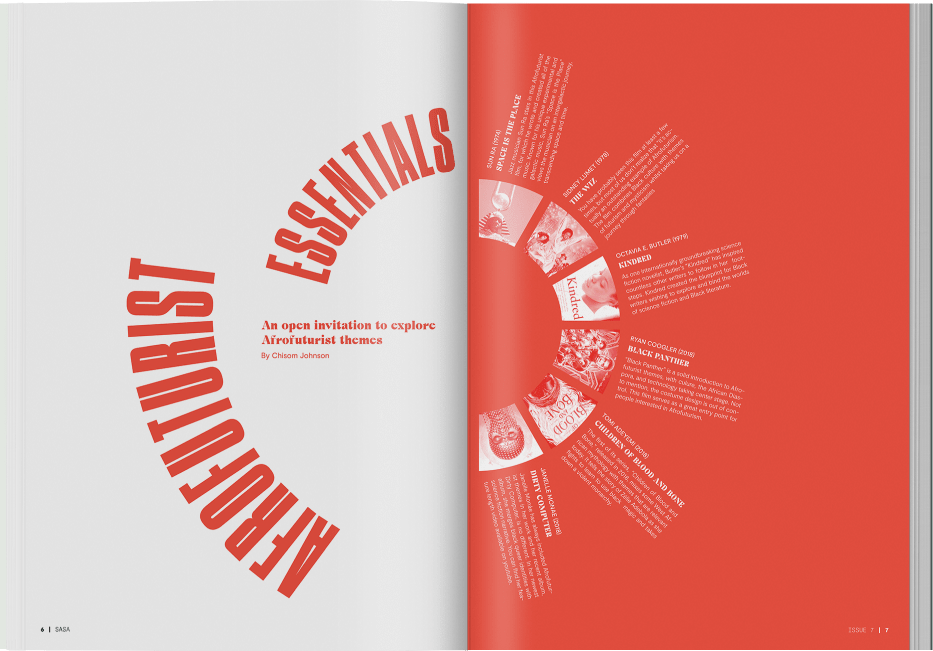 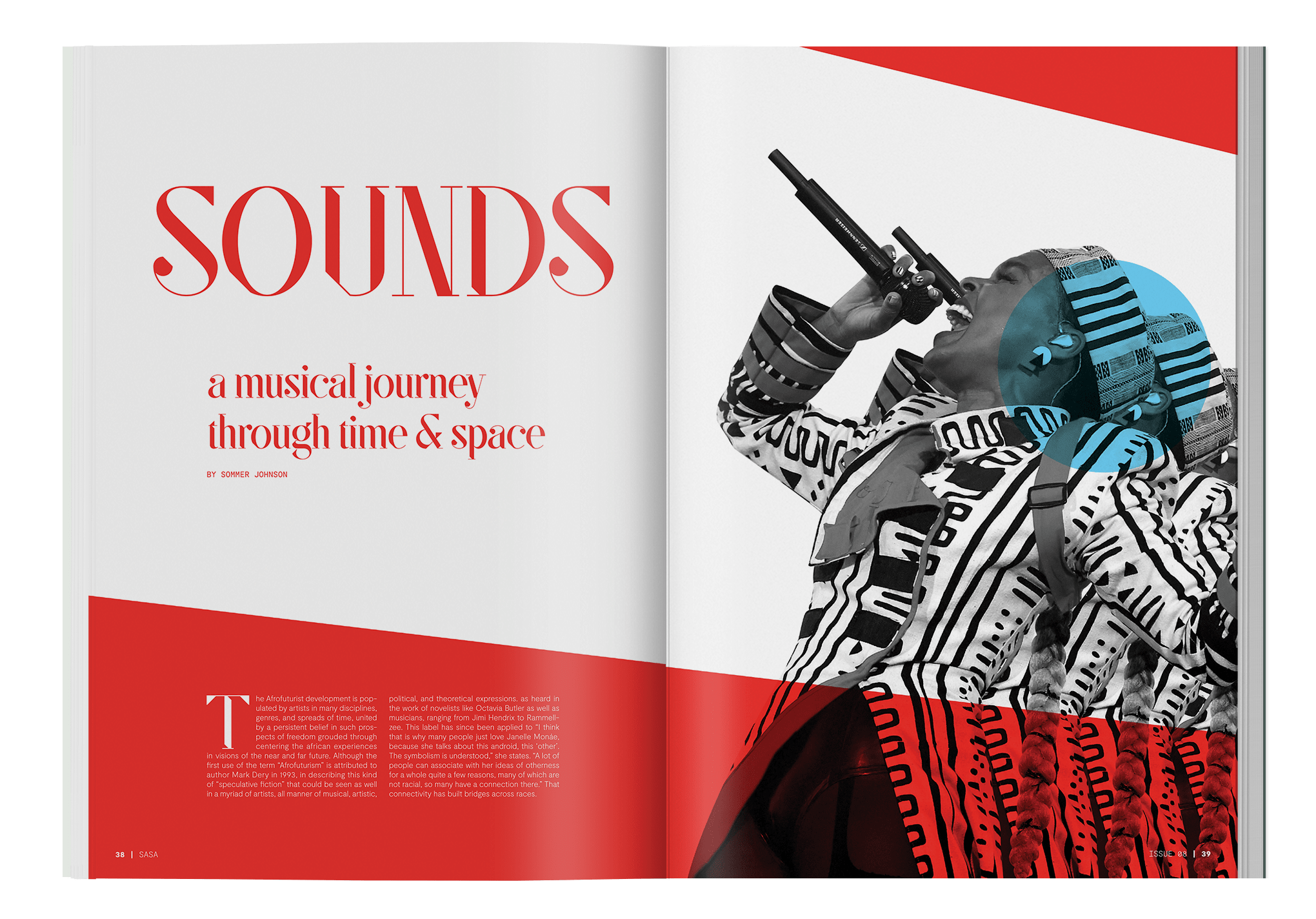 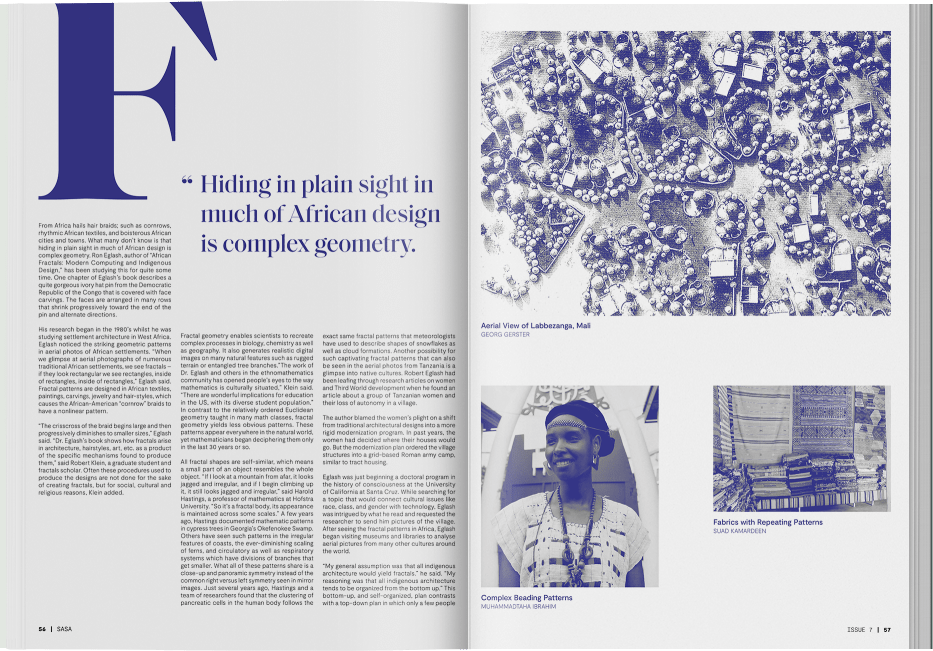 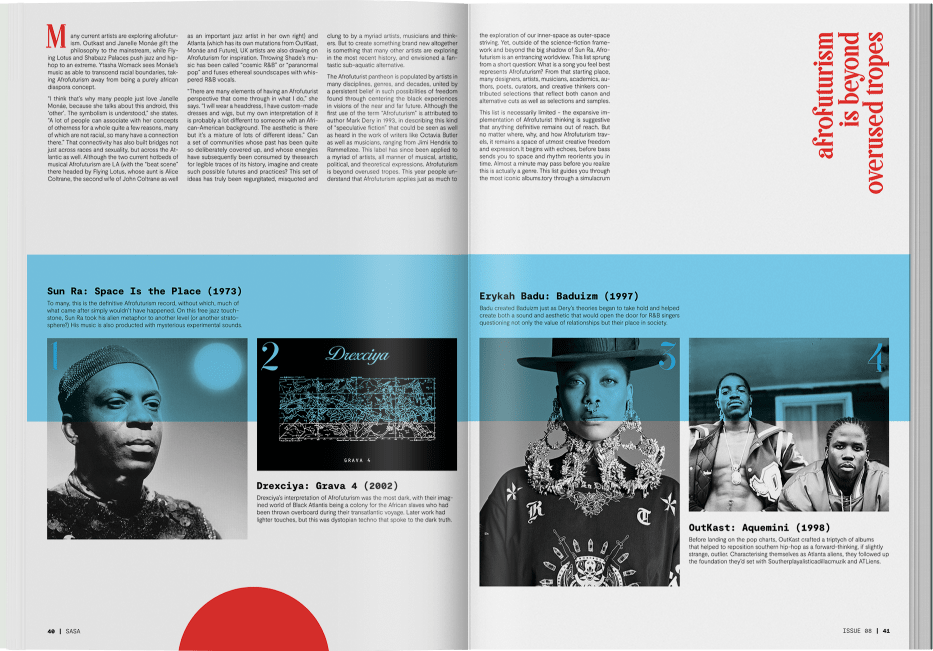 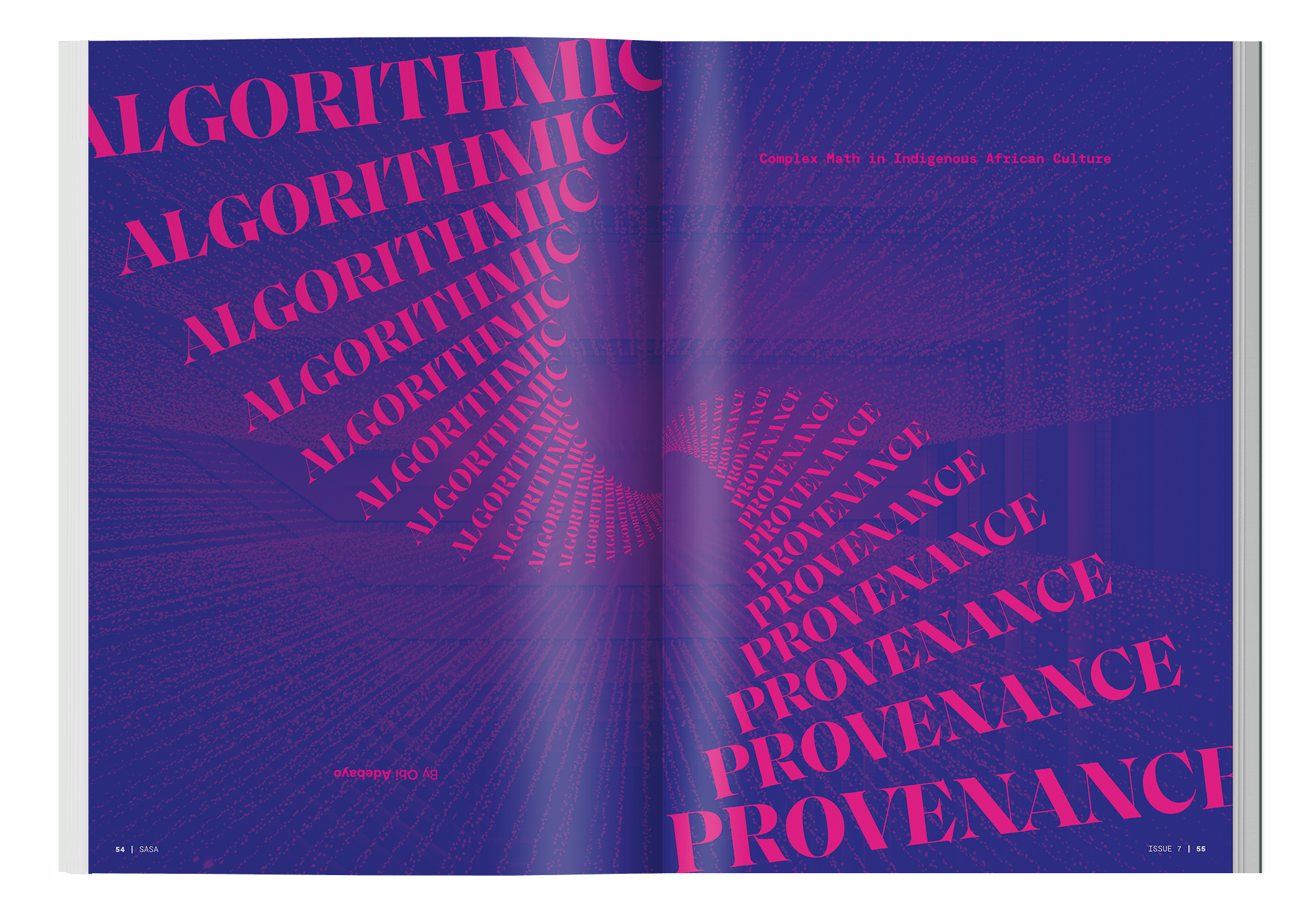 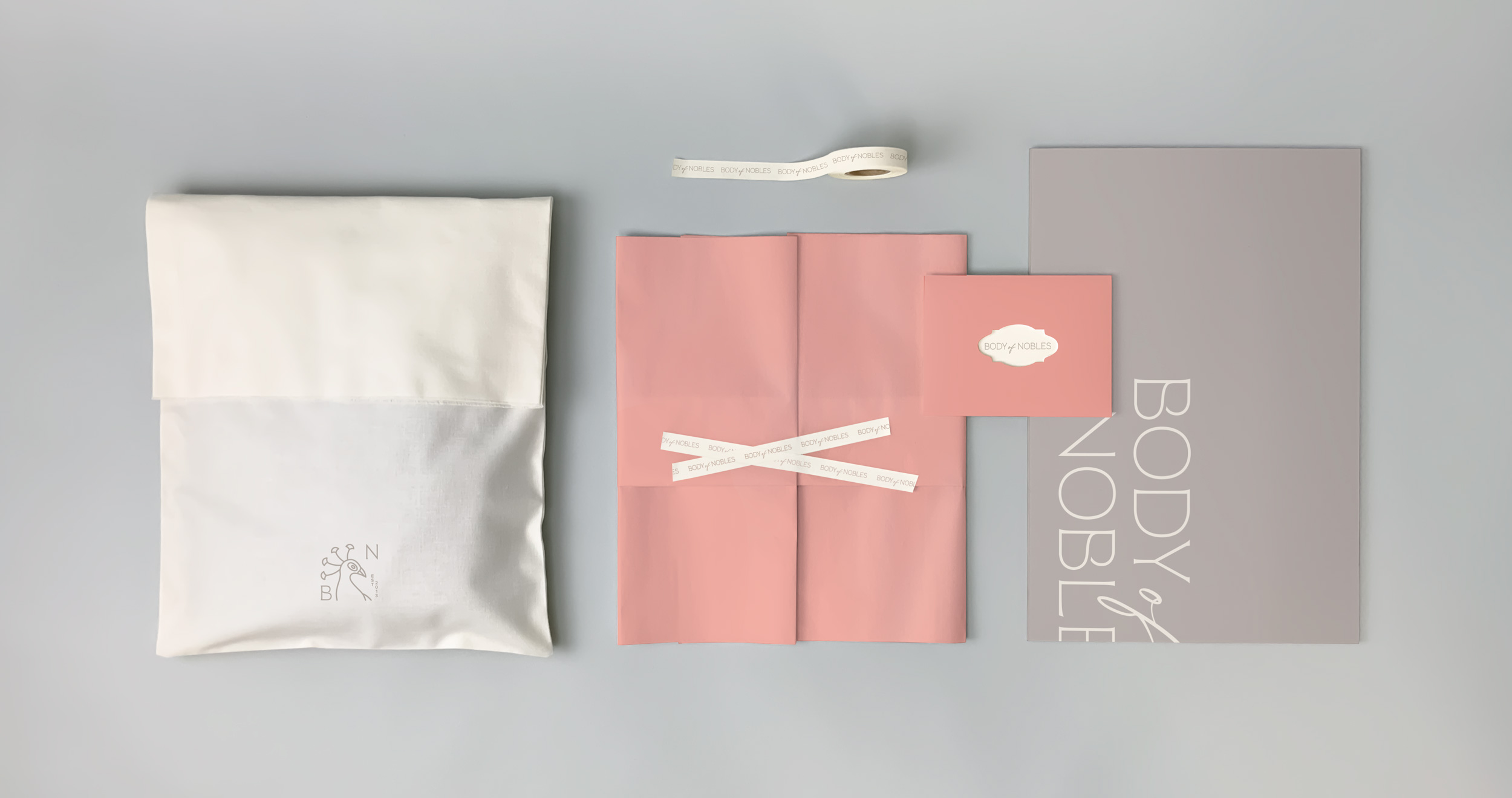