Soak is an immersive theatre located in London, England. Named after the act of immersing a sponge into water, their unconventional shows focus on letting the audience fully experience and absorb as many emotions as possible. These one of a kind acts are popular among tourists coming to the city as well as playwright enthusiasts between 26–38 years old, looking for more than just the ordinary. A brand was needed for the upcoming seasonal play Oedipus Rex, capable of reflecting as well as connecting the range of emotions expressed in the new show.

We created a series of posters, each both functioning individually as well as together. Pictures depicting emotive statues pay tribute to the origin of the Greek playwright while the halftone effect leaves space to the imagination. Two variable typefaces; FIT designed for maximum impact and Shapiro for crisp readability are positioned in a grid to create a defined mess, using both weights, size and outlines for hierarchy. Bright pink square overlays of different sizes add another dimension to the brand and help catch the eye of bypassers on the busy streets
of London. 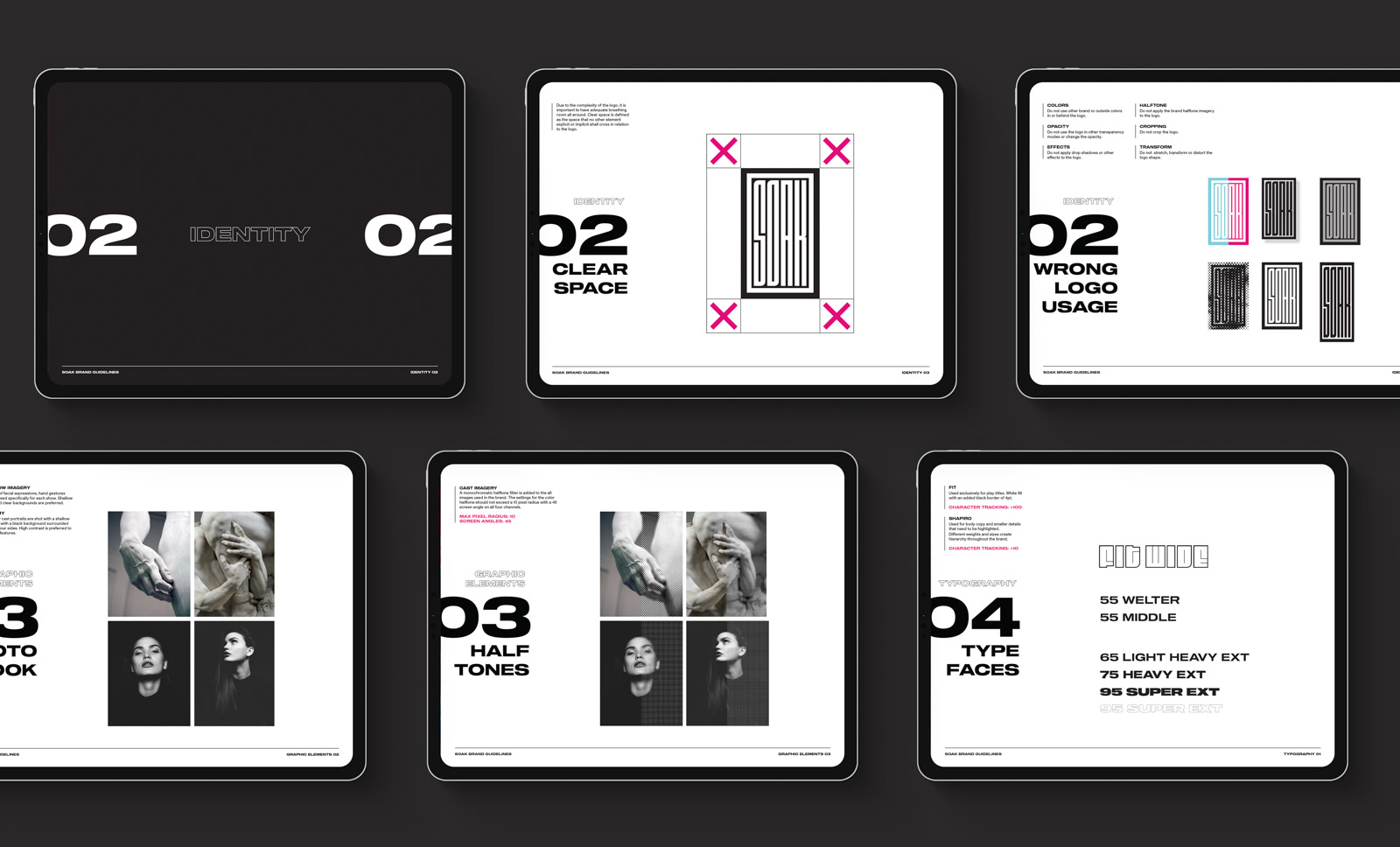 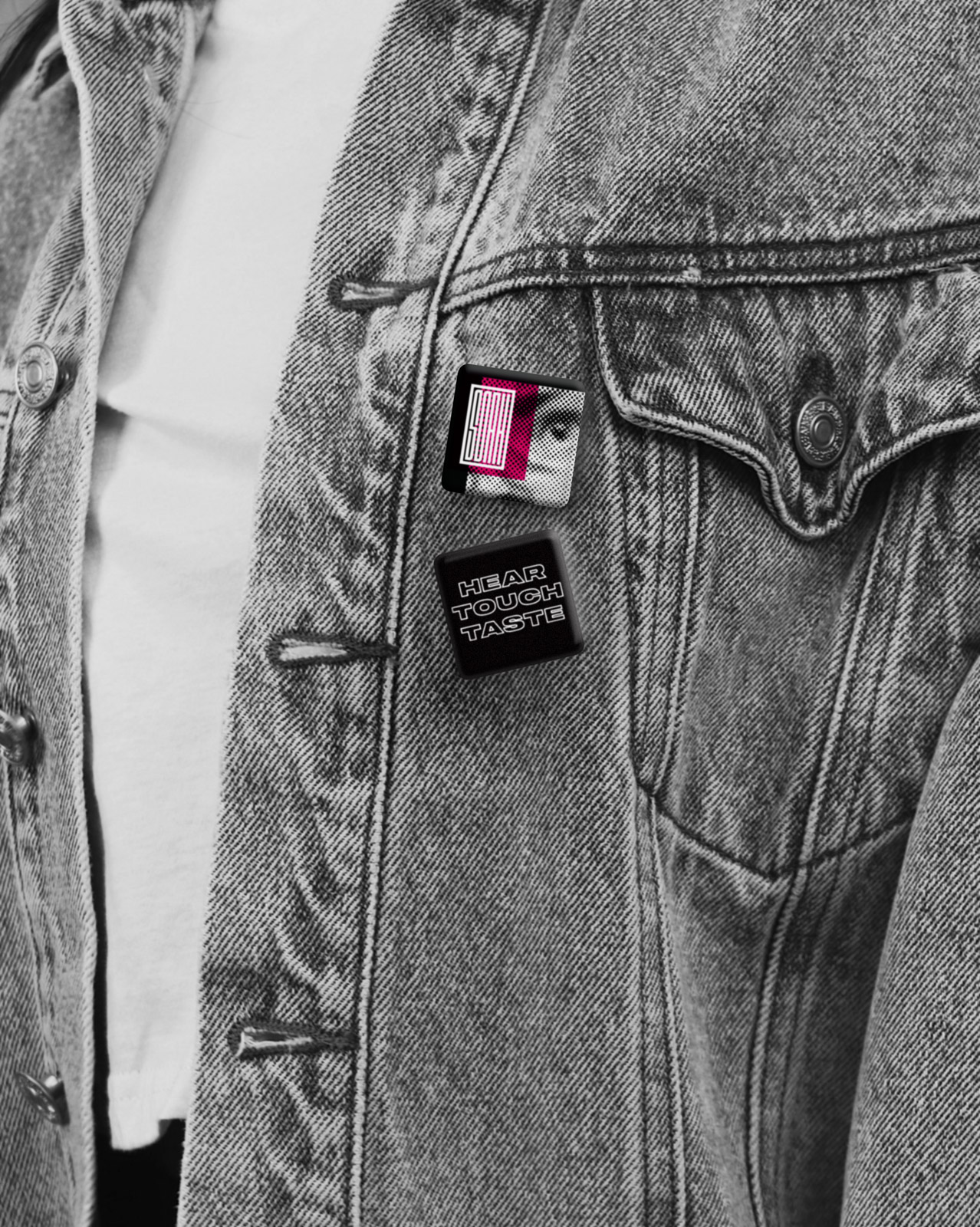 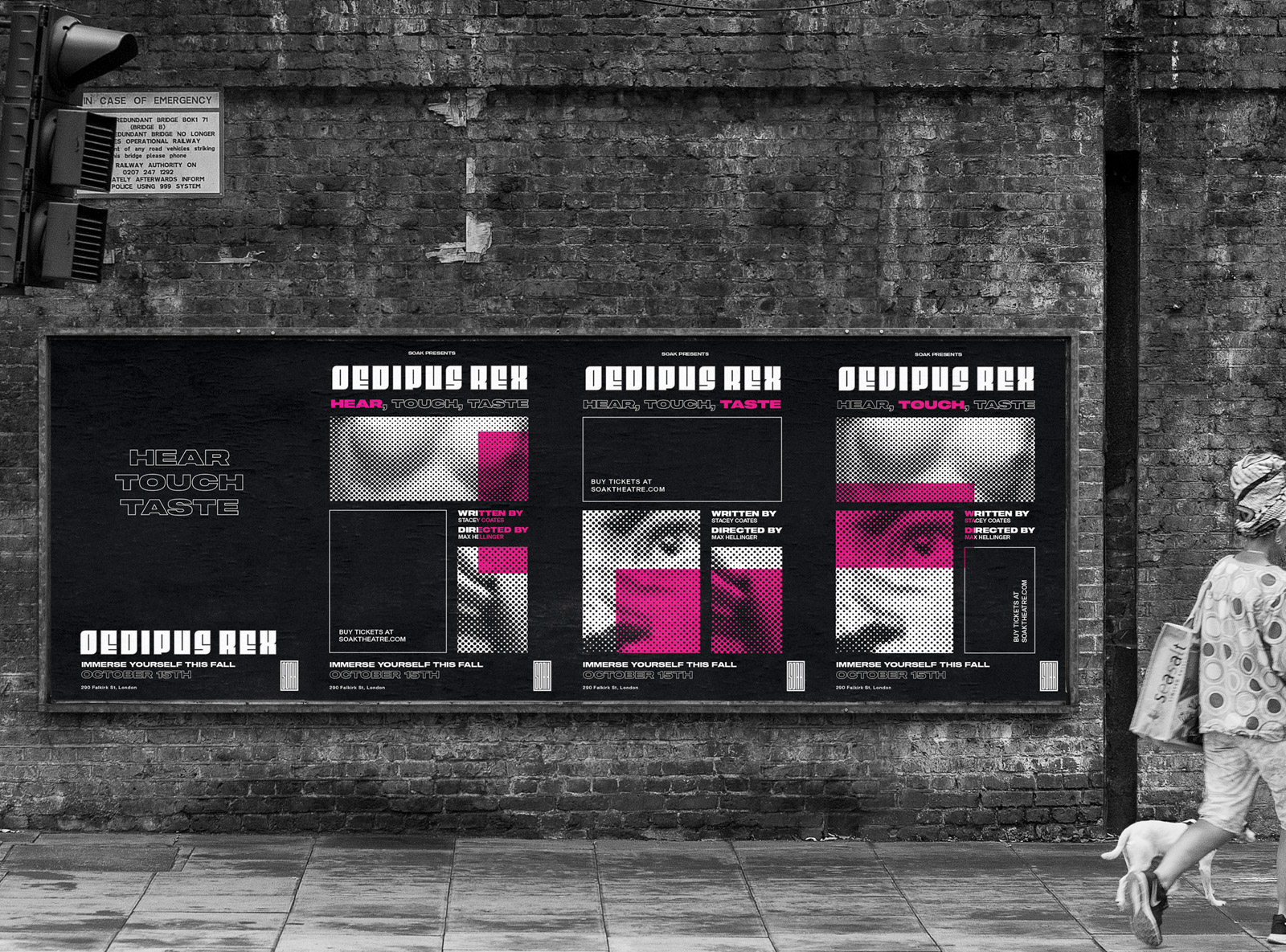 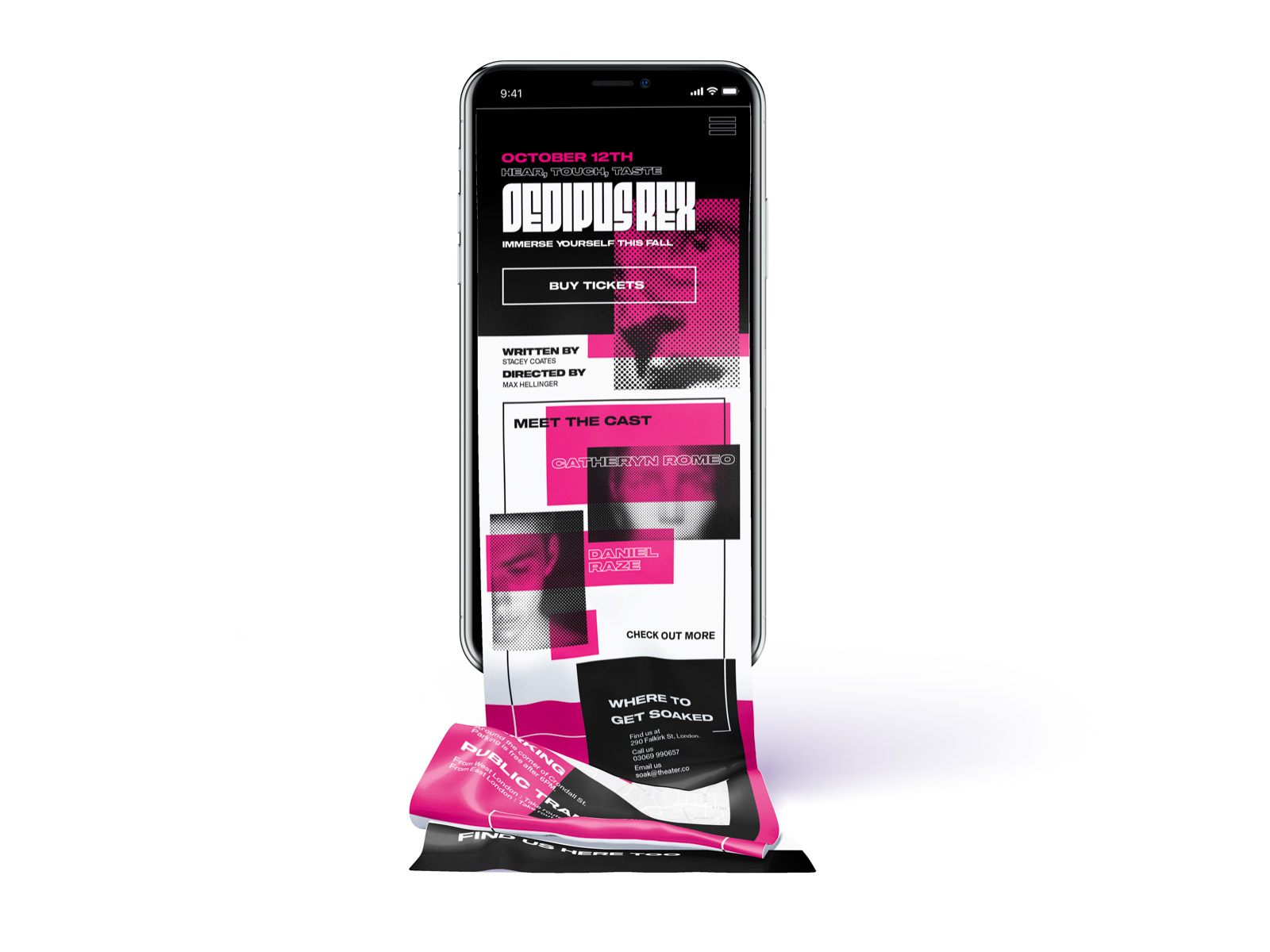 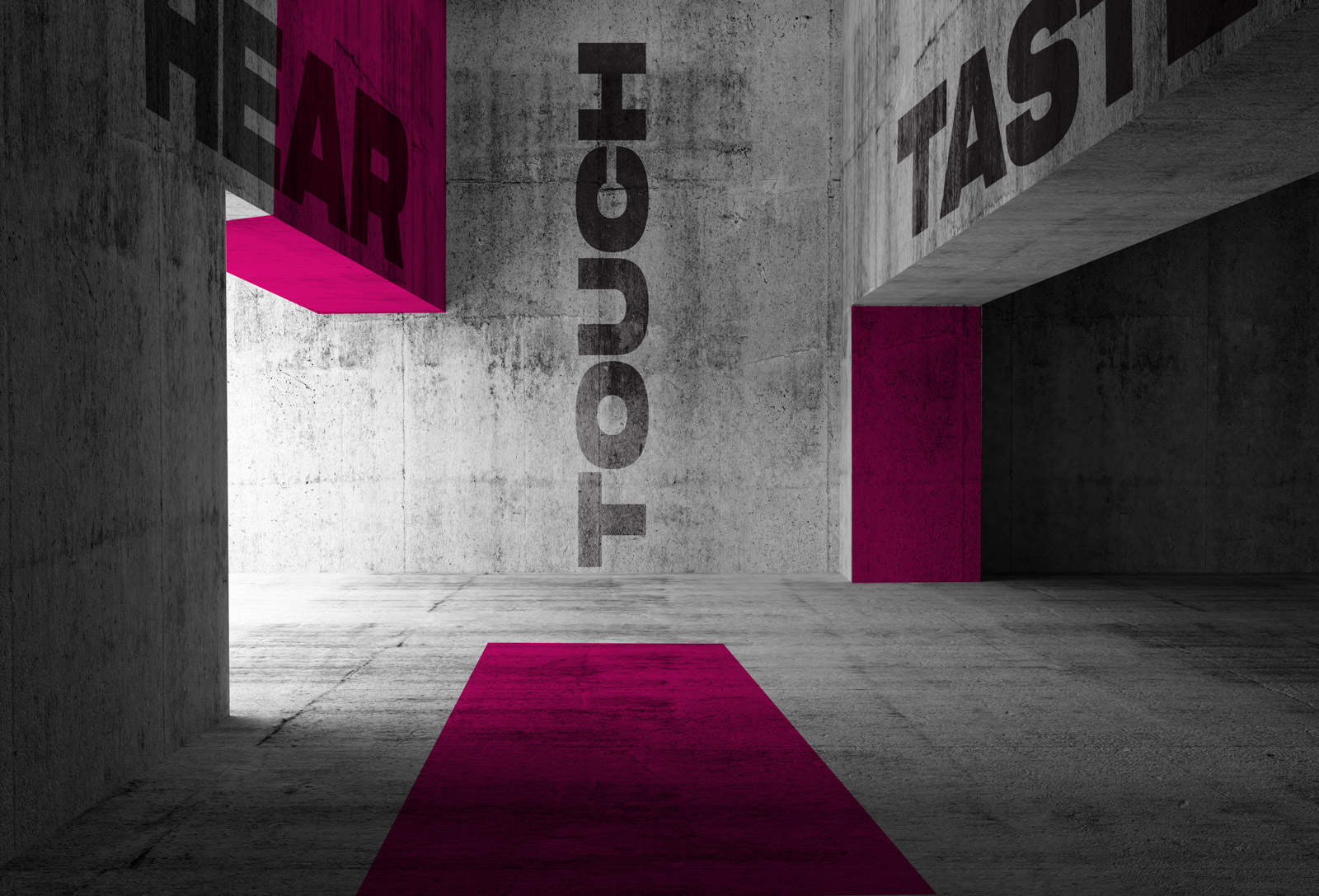 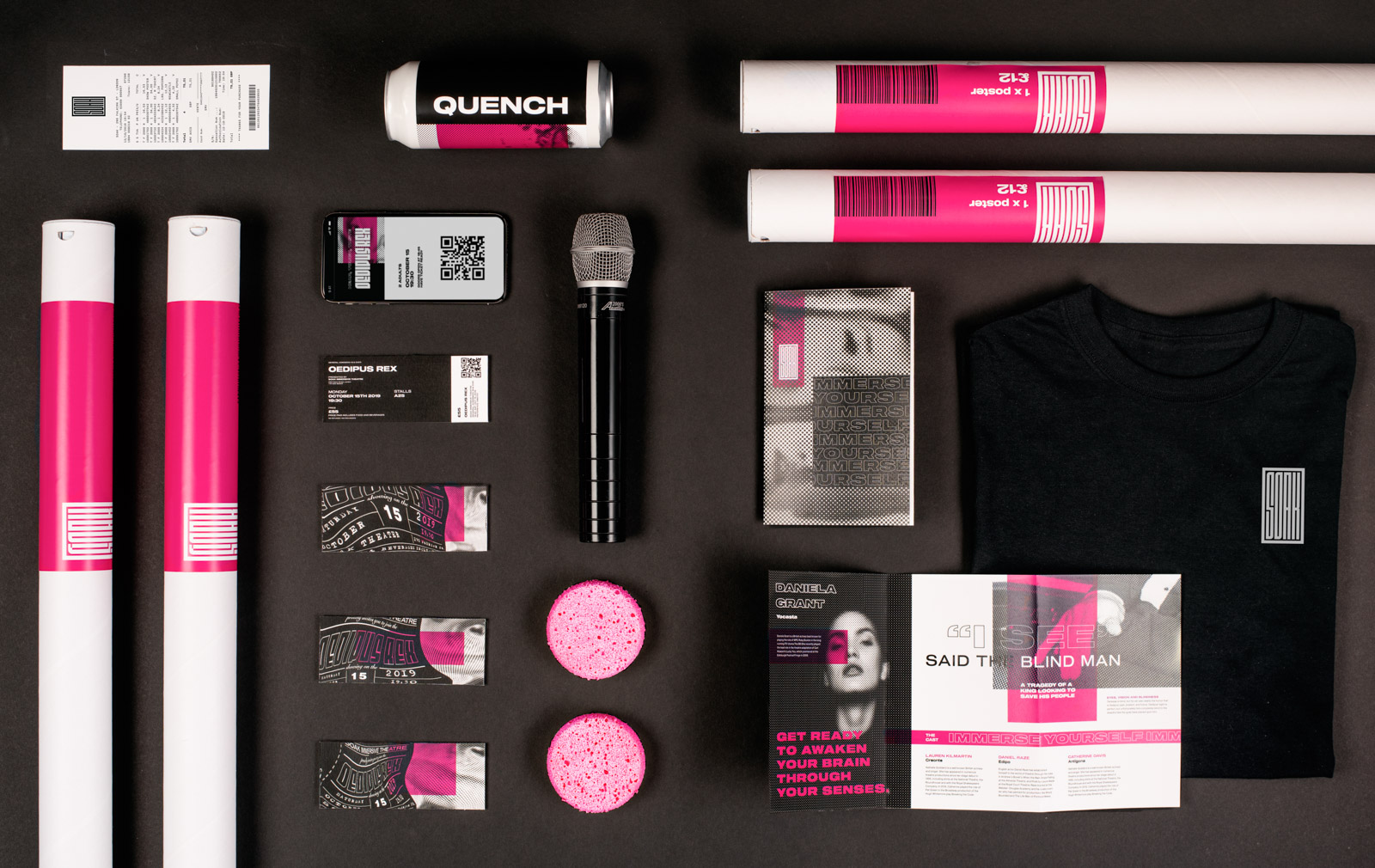 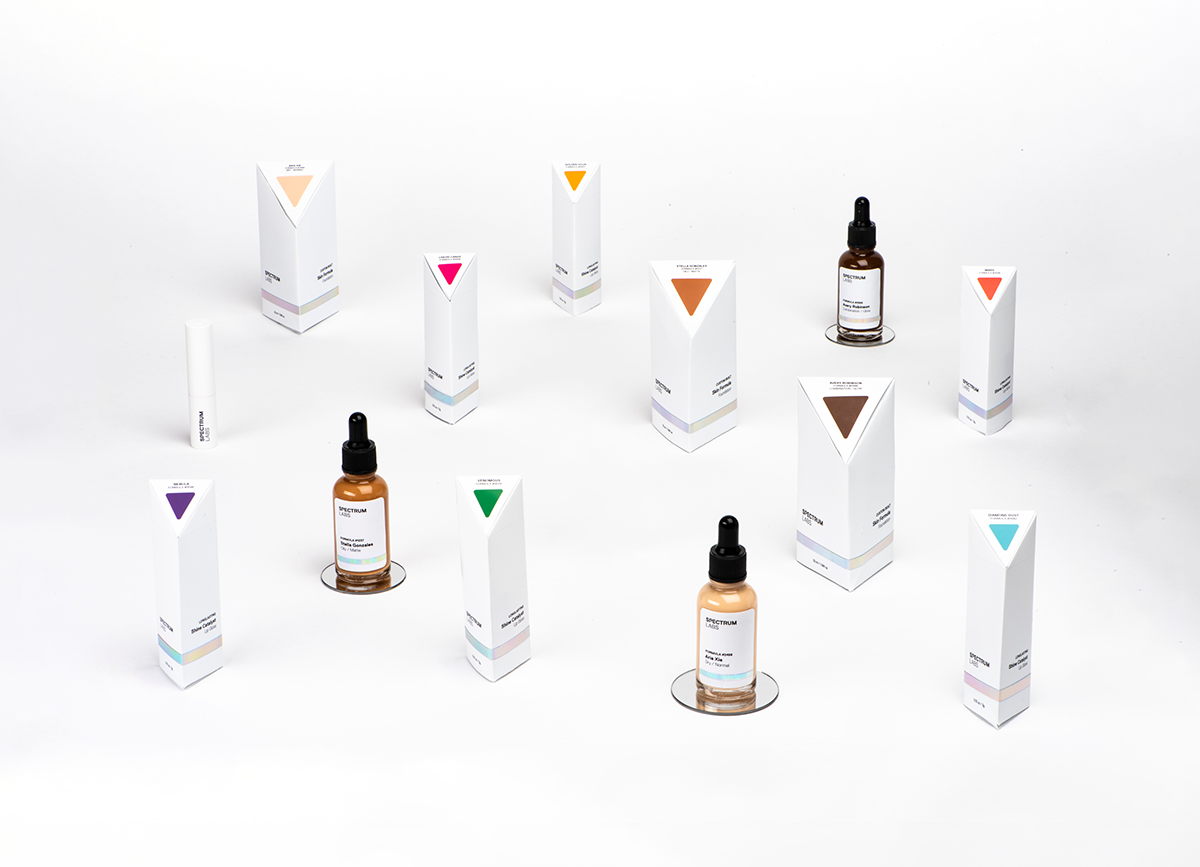